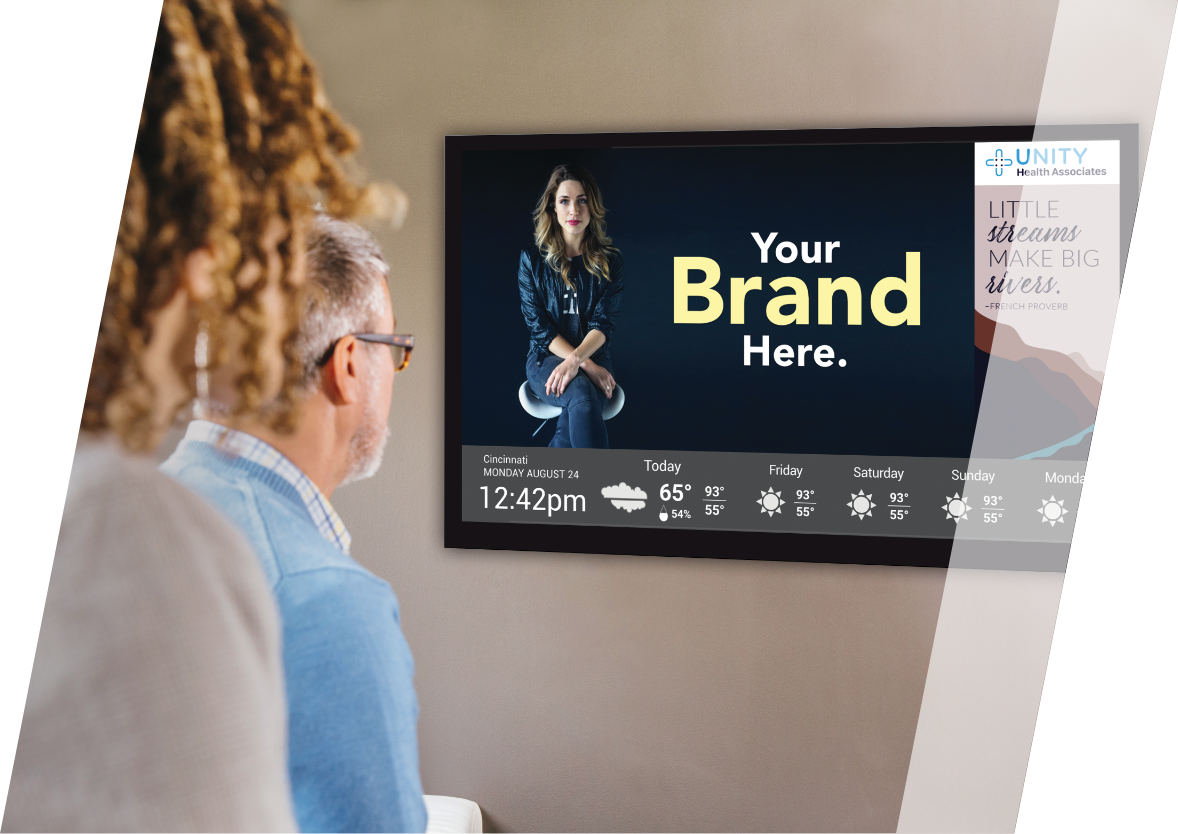 Supporting a strategy of driving to a brand.com and generating leads requires optimizing your media channels and examining how those channels are employed to achieve campaign goals. While every campaign is different, a common element is that all campaigns have identified lead-generating tactics that are the rising stars, such as long-tail search terms and cable networks with low reach but a high click-through rate (CTR). There are also those tactics that through optimization fall to the bottom of the engagement pyramid and are the “dogs”—these could perhaps include digital display ad units and print business reply cards.

POC can complement the efforts of laser-targeted tactics offered by digital publishers and search engines. A patient exposed to a POC campaign in a physician practice will become more informed at the time when they are most receptive, which can ultimately impact how they interface with messages from digital and traditional media channels. Traffic to a campaign’s brand.com, engagements on social media and the number of leads coming from 800 numbers on a TV spot have been seen to increase when the patient campaign launches POC marketing.

When you are reviewing CTR and other engagement performance, optimize your channel mix and add advertising within the doctor’s office: Your healthcare consumers will remember, and you’ll see the results.